HUMANLETTER: 03/2022 –Interim curated by danielle de picciotto
We are thrilled to announce our new Humanletter NO.06 “Interim”, curated by the multidisziplinary artist, musician and friend of the Miller-Zillmer Foundation, Danielle de Picciotto!

This issue includes insights into our work and Danielle's magical view of the world through her art.

For the Humanletter NO.06 she also invited artists and creatives such as Max Dax, Dimitri Hegemann, Inga Humpe, Alexander Hacke, Jim Sclavunos and many, many others to participate with poetry, stories, quotes and interviews. These are personal reflections on the times we live in, on the theme of Interim.

The strictly limited, artist-signed print edition of Interim features several original artworks and also includes an exclusive art print by Danielle de Picciotto. This particular issue is dedicated to the voice of art, in the words of Joseph Beuys:

———
‍
Danielle Picciotto is a wanderer. She explores the regions between the inner and outer edges of our collective psyche and turns her impressions into her interdisciplinary art. Danielle works in the fields of music, art and literature. She was born on Fort Lewis Military Base in Tacoma, Washington. In 1987, she moved from NYC to Berlin to initiate the Berlin Love Parade with Matthias Roeingh aka. Dr Motte. Then she founded the Ocean Club together with Gudrun Gut, became singer of the Berlin band Space Cowboys and began working with Alexander Hacke (founding member of the Einstürzende Neubauten) in 2001. They have been touring the world with their music as hackedepicciotto ever since. As a solo artist, Danielle has released two solo albums, with focus on spoken word, electronic sounds and her violin. She has produced several films for the Foreign Office, composed music for theater plays and films, and worked for projects / cooperations, such as Monika Workshop, Malaria Crime & The City Solution, Mick Harvey, Sonae; recording a total of sixteen albums. 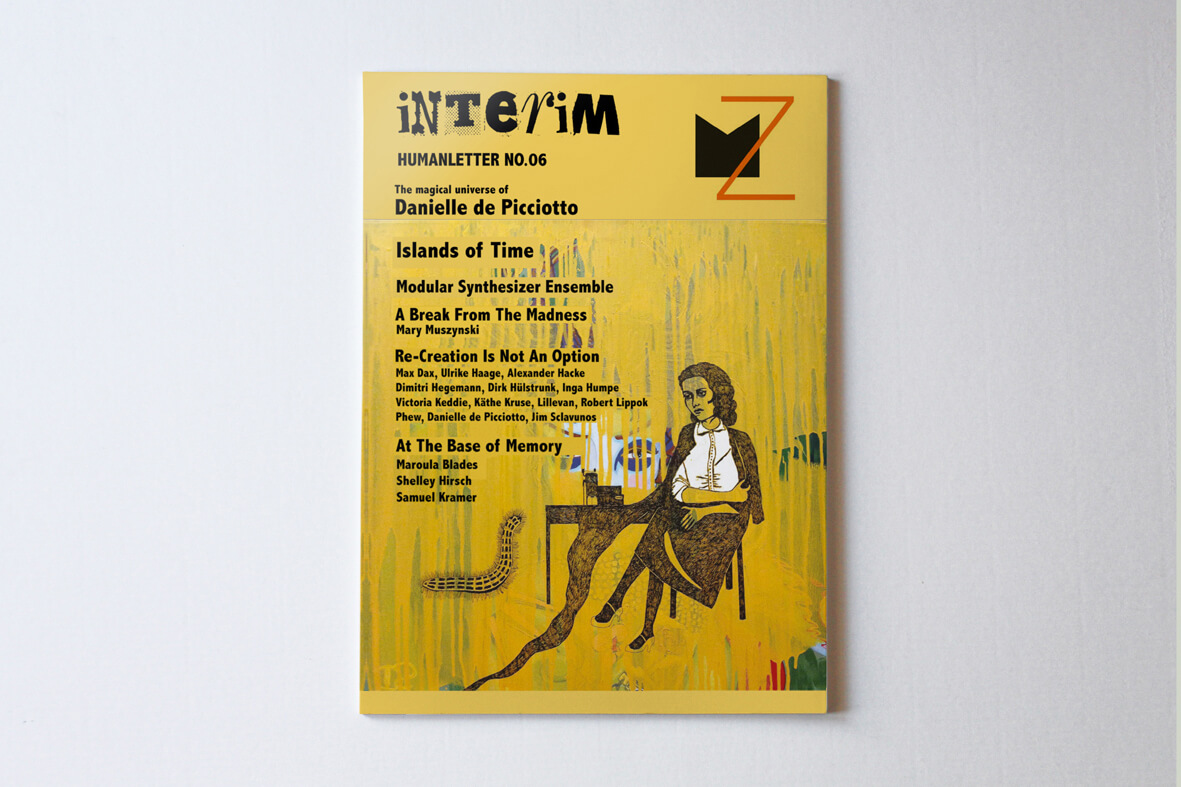 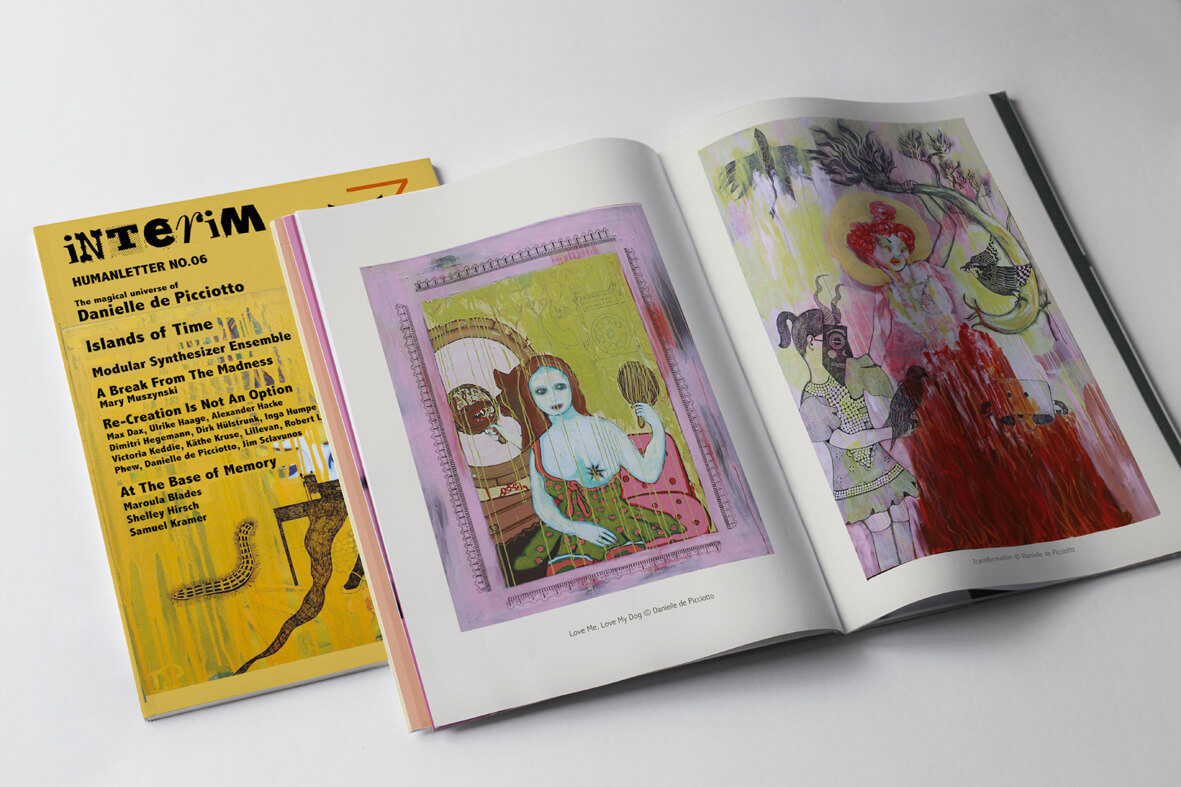 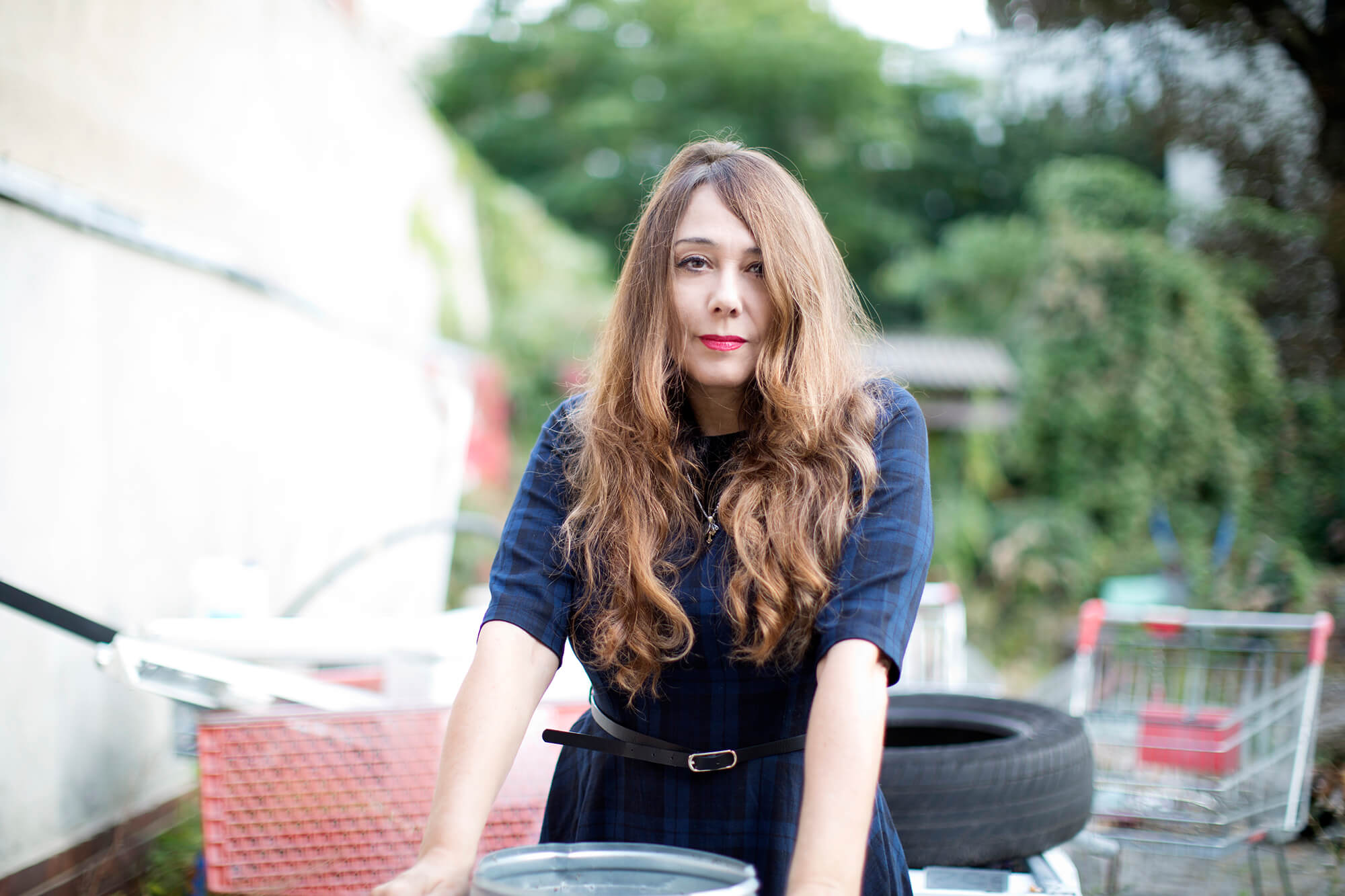